I made use of the popular desire towards ostentation to create an ironic drama. My role was to alter the original characteristics of the real and the fake, to distort their function and value, thereby turning the pyramid of class upside down. Over the past few years, I collected street accessories, in which the desire for imitation is most strongly reflected, and created dozens of copies of them using a silicon mold. Next I reassembled the copies to create one of a kind brooches and rings. It is a process of creating something neither real nor fake, neither authentic nor imitation, in order to escape the dichotomy between chasing after sameness and fleeing conformity to be different. Something fake can be made into an expensive work of art simply by changing its setting and surface features, and people will then believe it to be real. 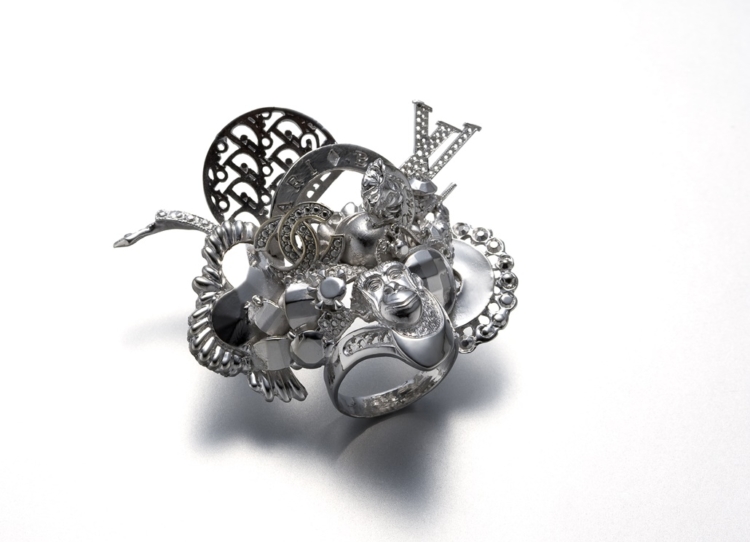 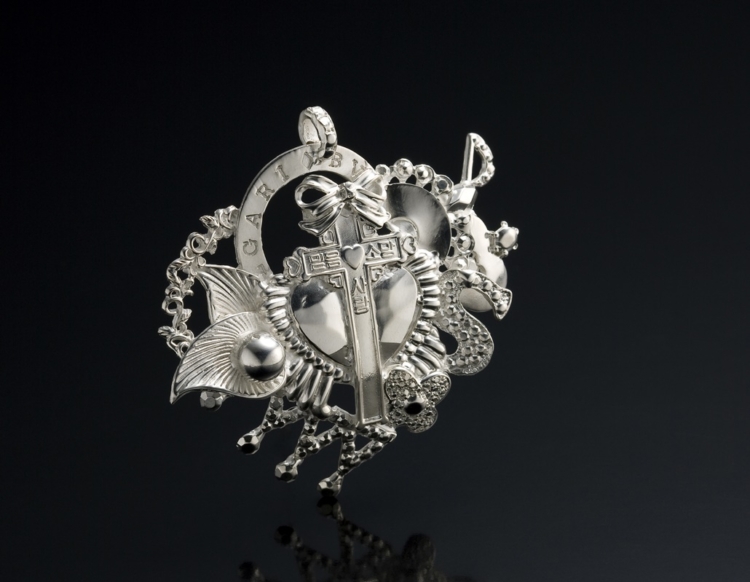 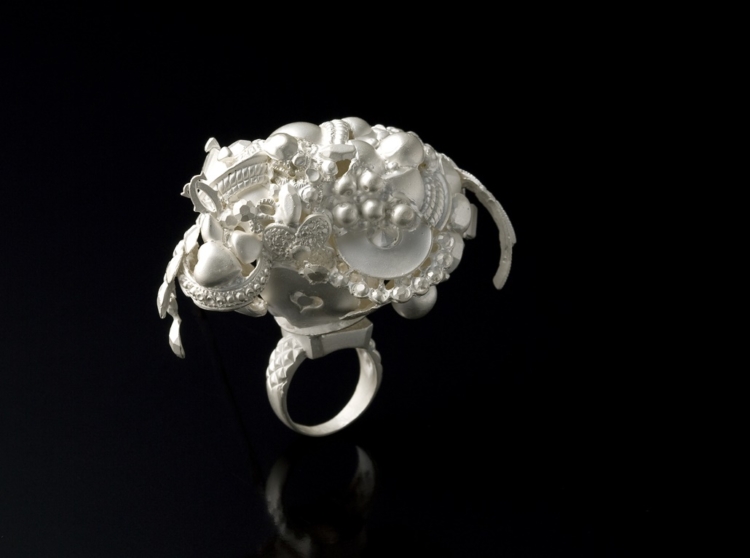 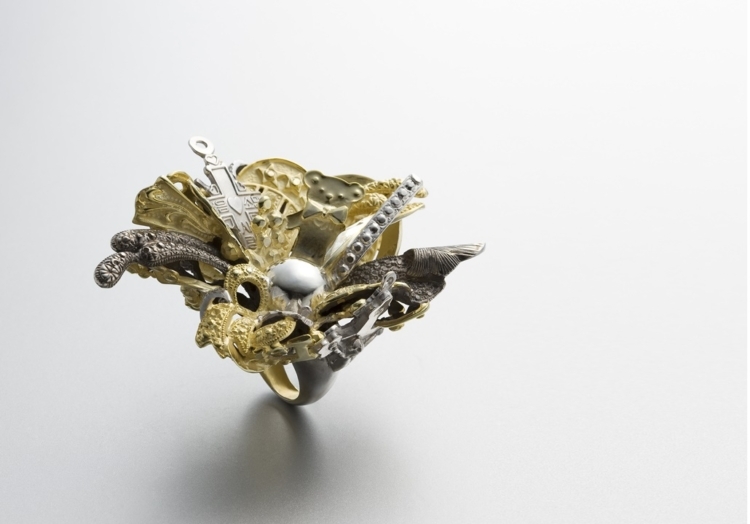 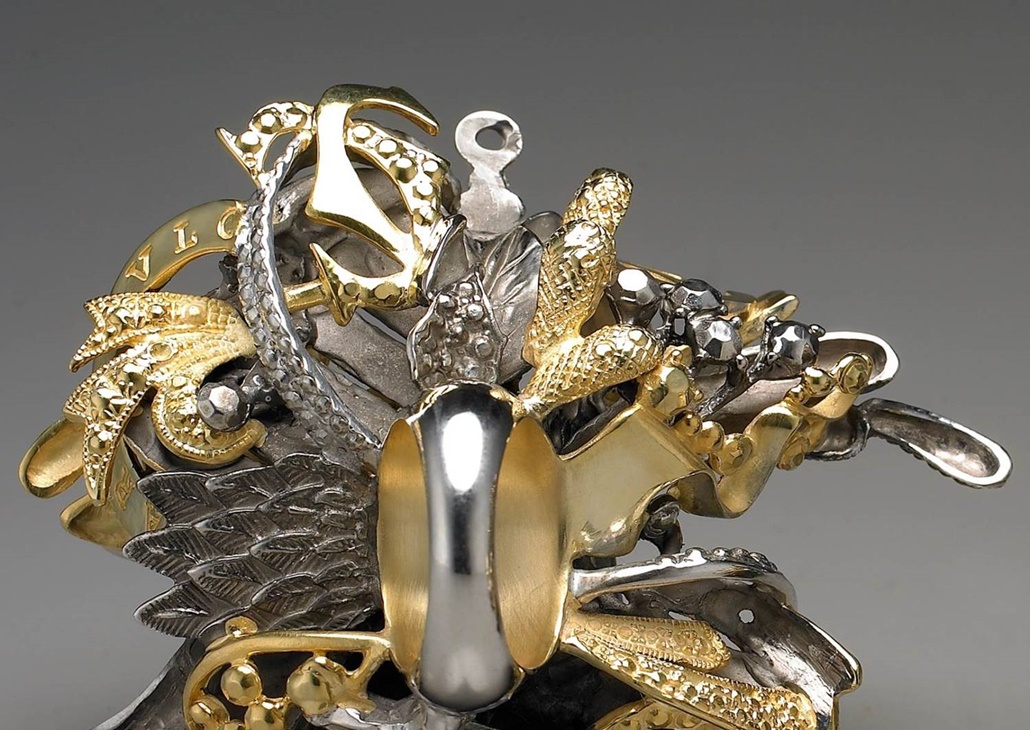 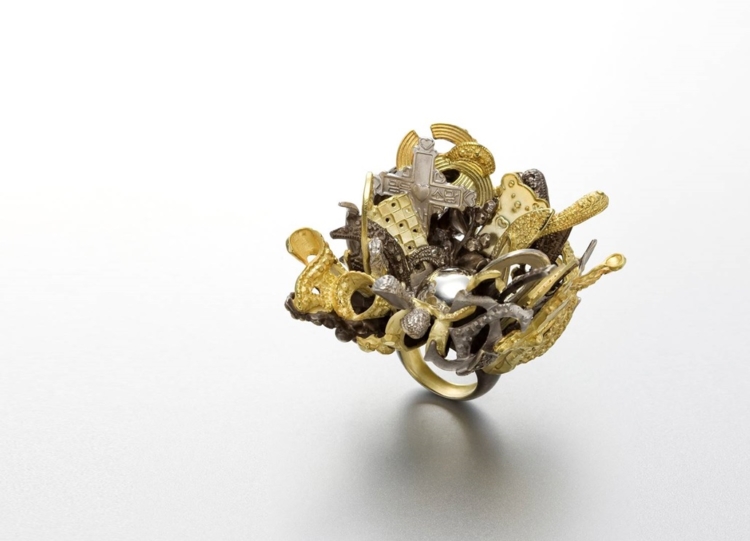 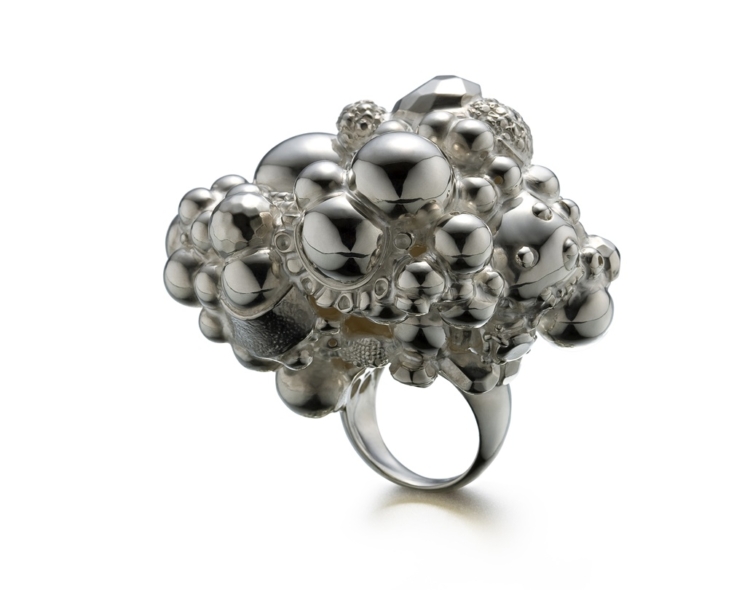